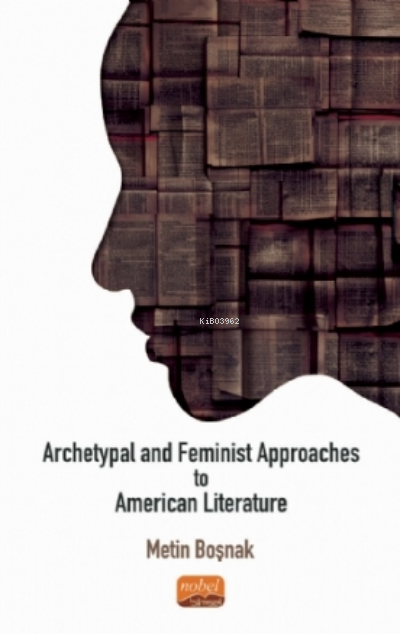 The portrayal of women in mythology, folklore, and literature as discordant palimpsests of universal realities canonizes patriarchal dicta, which the cherubim of politics, literature, and hermeneutics scrape clean and reinscribe as often as is necessary. In this book, Dr. Boşnak analyzes from a feminist perspective the origins of overt and covert misogyny in various works of nineteenth-century American literature: Washington Irving's Rip Van Winkle and The Wife, Nathaniel Hawthorne's The Scarlet Letter, and The Blithedale Romance, Henry James' The Bostonians, and The Turn of the Screw. Yoked together, the American writers champion the recurrent mythic patterns of the archetypal women in the Western canon: the pre-lapsarian and post-lapsarian Eve (Eve before and after the Fall) and that of Lilith (the Dark Lady). Tracing themes and motifs in American literature to their archetypes, Dr. Boşnak deconstructs claims about the uniqueness of American culture and letters. Metin Boşnak is a published poet, essayist, and scholar of Comparative Literature and American Studies at Istanbul Sabahattin Zaim University.